Adaptation of the audience-leading international format “Celebrity Survivor”. The most successful reality show of recent years and the largest television production in Spain (around 270 professionals, almost 200 of them relocated to Central America, more than 8,000 kilometres away). In each show, sixteen famous contestants face survival challenges. It is broadcast live both from the beaches of Honduras and the studio in Spain. Unlike other countries, there are three primetime live shows per week, with each one lasting for four hours. There is also a daily recap on the Divinity channel. 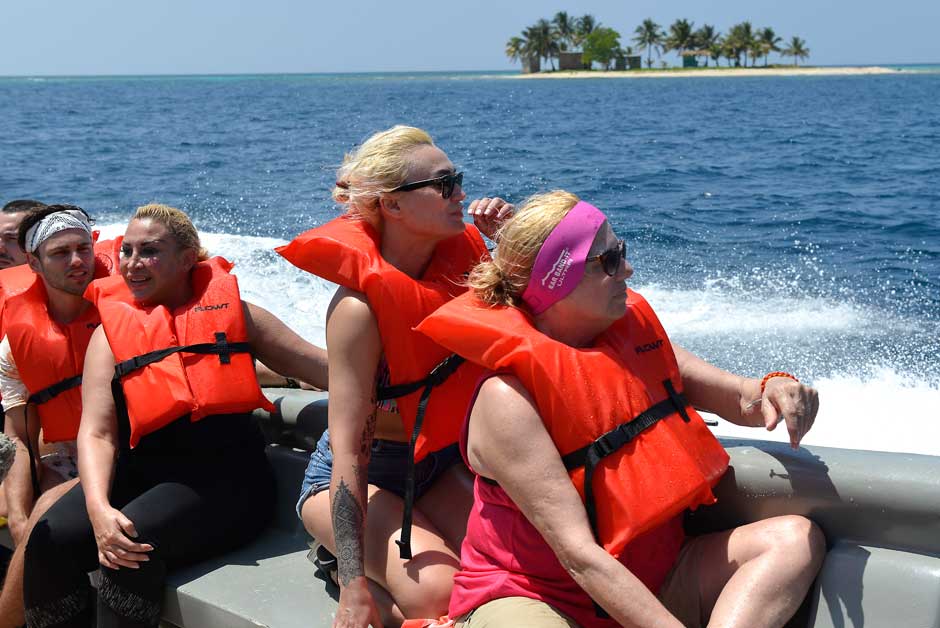 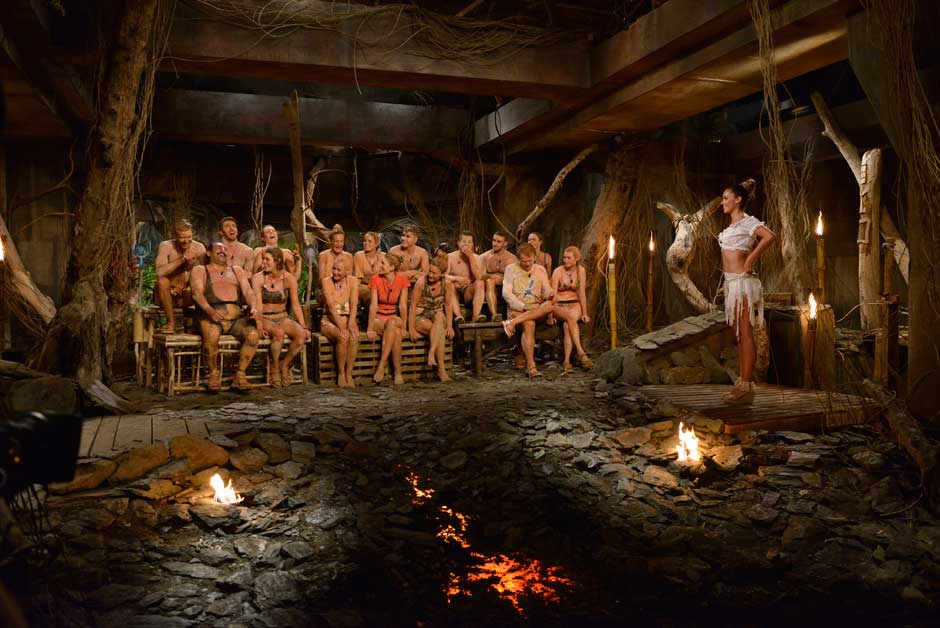 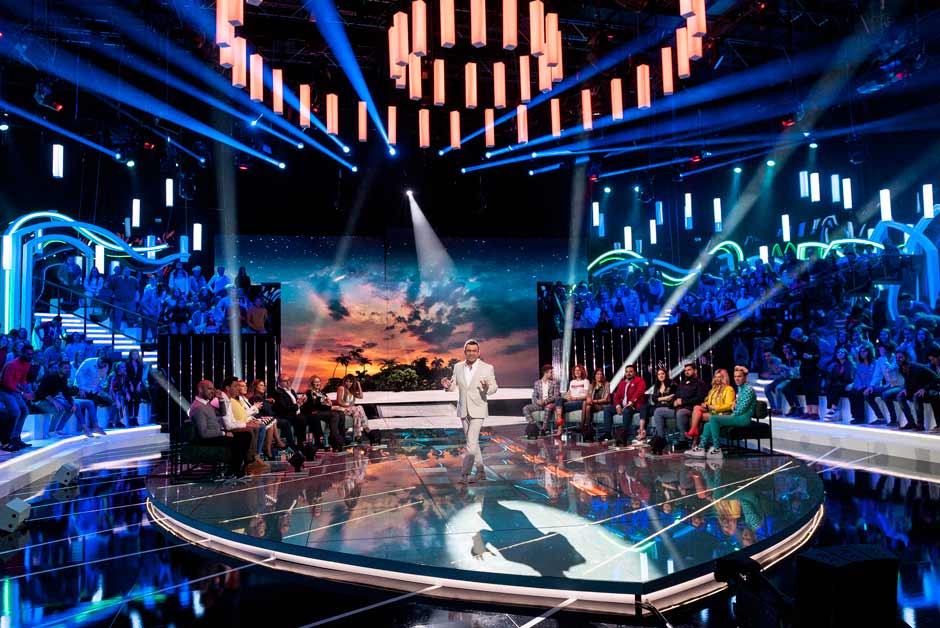 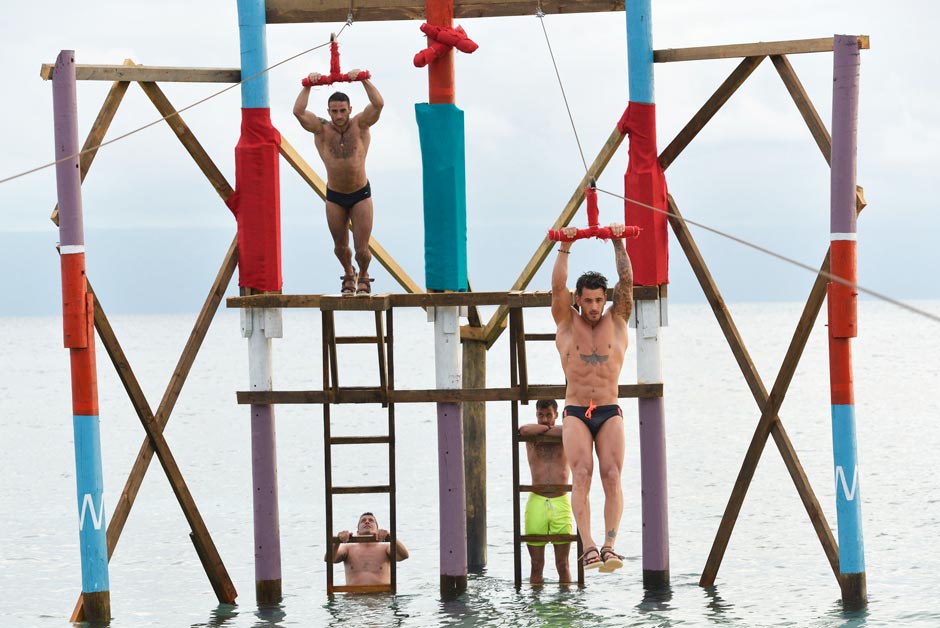 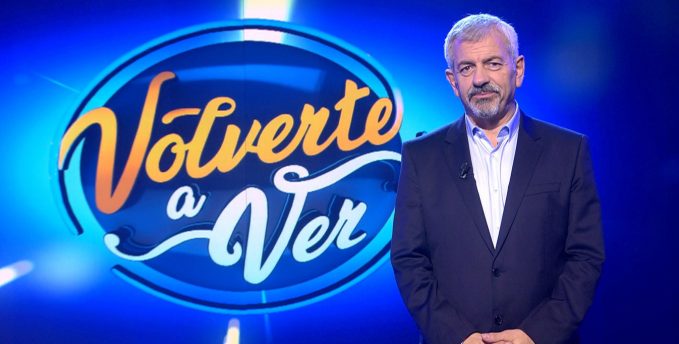 This website uses cookies to improve your experience. We'll assume you're ok with this, but you can opt-out if you wish. Read More Accept